As the title of the the blog post states, 2017 has brought up interesting changes in the biker lifestyle, some of which would be taboo- say in the 80’s or even 90’s. Have clubs become a thing of the past? Clubs served a huge purpose way back then after the Vietnam War, you actually couldn’t blame people for wanting to find like minded individuals to bond with and ride with during that screwed up period. But the question of today’s blog is an interesting one. Club or No Club? I know a ton of people in the lifestyle, been in it since childhood. when I look for things to write for this silly little blog, I often ask around for subjects to talk about. Lately one of the biggest things that have come to the forefront of those discussions have been about Clubs.

I have noticed that about 75% of the people I ask about this subject say the same thing. They love a good party, but the other responsibilities in life are way more important then being apart of any organized type of club. Yes about half of those 75% have a club they like to support, via it buying shirts or attending events, but the other half ,have no desire to even be supporters of any particular club. That actually surprised me a great bit, I know growing up it was every kids dream to get that Harley and be apart of something, not so much anymore. I had to ask about 20 people who said they had no interest in clubs why. I usually got the same type of answer from them. Most got into the lifestyle to just enjoy riding in the wind, being a biker didn’t define them as a person, in the old days being a biker was defined as living and breathing it day in and day out. A biker would try and put as many miles on the scooter as possible each week, try to attend as many rallies as humanly possible every weekend. Now a days people don’t let the lifestyle define them, sure they love the rides and brotherhood, but it seems like from the answers I was getting was more down the line of – “I have too many responsibilities to my family, too many responsibilities to my work to let a bike define who I am”.

With that information in hand, I talked to a lot of friends in the club scene. I posed a question to them about what they think has been the biggest changes in club life. The answers really didn’t surprise me all that much. One of the biggest changes, especially among the 1%ers I talked with ,was the fact people just didn’t feel like risking jail time any more. In the old days things were more mellow, a club didn’t have to go around worrying about being caught up in a RICO case as they do today. Clubs have seen a rapid decline among membership they told me, as the old timers got older, many were never replaced with fresh blood. They would tell me that the success of the Outlaw Biker image has in some ways, hurt clubs as a whole. People don’t want to risk anything of theirs being apart of a club. People just want to ride and party, go home and live their lives. That was a resounding answer to questions I posed to a lot of club members regarding club popularity these days. 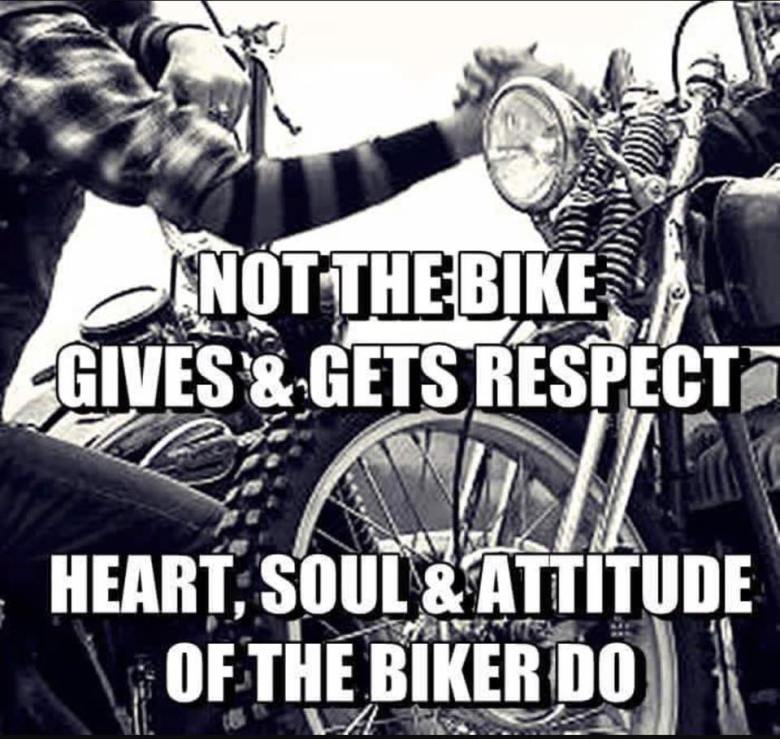 After hearing a lot of the answers to the questions I posed to people, I started to get a bigger picture and window into the thoughts of bikers now. Both parties, club and non club bikers agreed on something. These days many people see clubs as a risk not conductive to the image that they want to see themselves as bikers. The whole lifestyle did a huge flip and turn around. Another thing that really cemented that point, looking at past club members compared to today’s club members I noticed something very striking. In the old days you would hardly ever find any 1%ers turning on their brothers. They would rather die then rat one out. Now you can see it in the news all the time, brothers in mass are turning states evidence against those who where one time brothers. Crap even officers, be it Chapter Presidents or National Presidents turned on the club. Rather then doing the time, they saved themselves. So what does that say about the club culture now a days? Crap some guys are out there writing books about their time in clubs, something that was taboo back in the day. 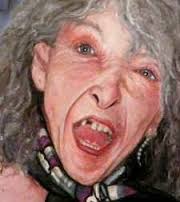