They were looking for a suspect and evidence in a near fatal stabbing from mid-April.

“We had information that there was evidence related to the stabbing to be found in the Outlaws clubhouse,” Madison County Prosecutor Rodney Cummings told Fox 59 News.

A house shrouded by a tarp and plywood over first floor windows and a pole barn clubhouse with the Outlaws logo on the door sit behind a fence with a sign that warns “PRIVATE PROPERTY No Trespassing” and a bank of white stone leading up from the curb with the letters AOA painted in black in the 2400 block of Fairview Street.

Cummings said investigators were searching for evidence regarding the assault of a Chicago man in the restroom of Woody’s Tavern in Lapel last month.

“He came here, stopped in a bar, had Outlaw motorcycle gear and patches, and there happened to be two real Outlaws in the bar,” said Cummings. “They weren’t too happy to find he was a guy wearing the stuff but really wasn’t part of their gang, got into a conflict, he got stabbed several times.”

“They concluded he was not a real Outlaw and the conflict took off and after they stabbed him, they took his colors and his jacket and left,” said Cummings. “He didn’t have those anymore.”

Cummings said the Outlaws have traditionally kept a low profile in Madison County and as a result have not been the target of any extensive criminal investigations.

The attack on the visitor in club gear in a small town bar several miles from Anderson happened at the same time Outlaws from other states were traveling to Indianapolis for a gathering at the Marion County fairgrounds and a run to a New Palestine cemetery where some club members are buried, according to IMPD sources.

Following the seizure and destruction of their headquarters by federal authorities on East New York Street in 2015 — after a RICO investigation that led to the convictions of top club officers — the Outlaws relocated to a nearly deserted strip mall next door to a bar on Southeastern Avenue just outside of I-465 where affiliated clubs joined them for a large run in the summer of 2019.

At that time their rivals, the Hells Angels, made an unprecedented appearance in Indianapolis with their affiliates in an equal show of force outside a short lived clubhouse on Bluff Road south of downtown.

Law enforcement sources tell Fox 59 News that a traditional agreement to prohibit the Hells Angels from establishing an Indianapolis presence was apparently broken in the aftermath of the partial dismantling of the Outlaws six years ago.

Now the Hells Angels have established a new clubhouse on the west side of Marion County, outside the I-465 ring.

IMPD recorded no serious incidents or confrontations between the rival groups during the weekend both sides took the streets of Marion County last month. 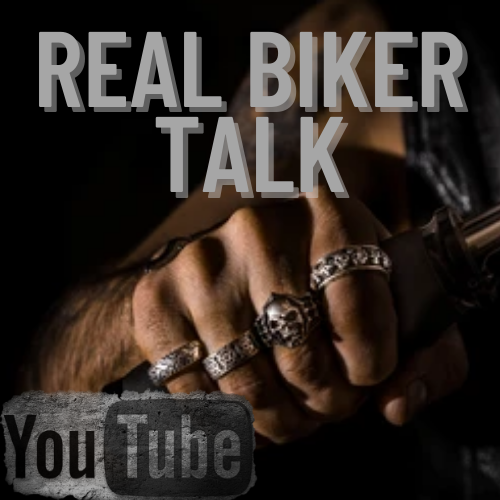