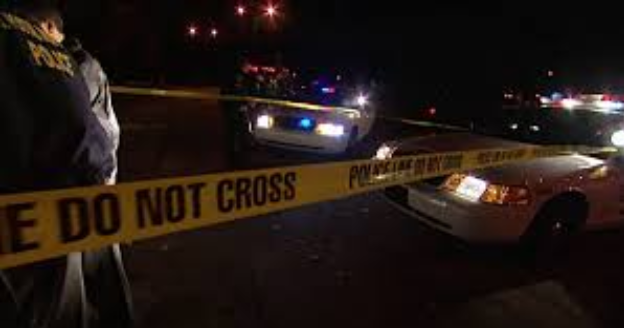 A police officer in the Houston Independent School District has pleaded guilty to the sexual molestation of a 14-year-old student while working at the Cullen Middle School in 2015.

The officer, 30-year-old Jacob Ryan Delgadillo, accepted the plea deal that will have him serve only 5-years probation and not require him to register as a sex offender. The deal stipulates that if he completes his probation without incident, he will have the conviction removed from his permanent record. But if he were to violate the terms of his parole, he faces going to jail for 20 years.

People that know the teenager told the authorities the girl said she had performed oral sex on the police officer while on school property. The 14-year-old victim later confessed to a teacher that she did have sexual contact with the police officer. An investigation into the student’s allegations led to the arrest of the officer in question.

Teachers became suspicious of the interaction between the police officer and the student after observing the officer blowing kisses to the teen through a classroom window.