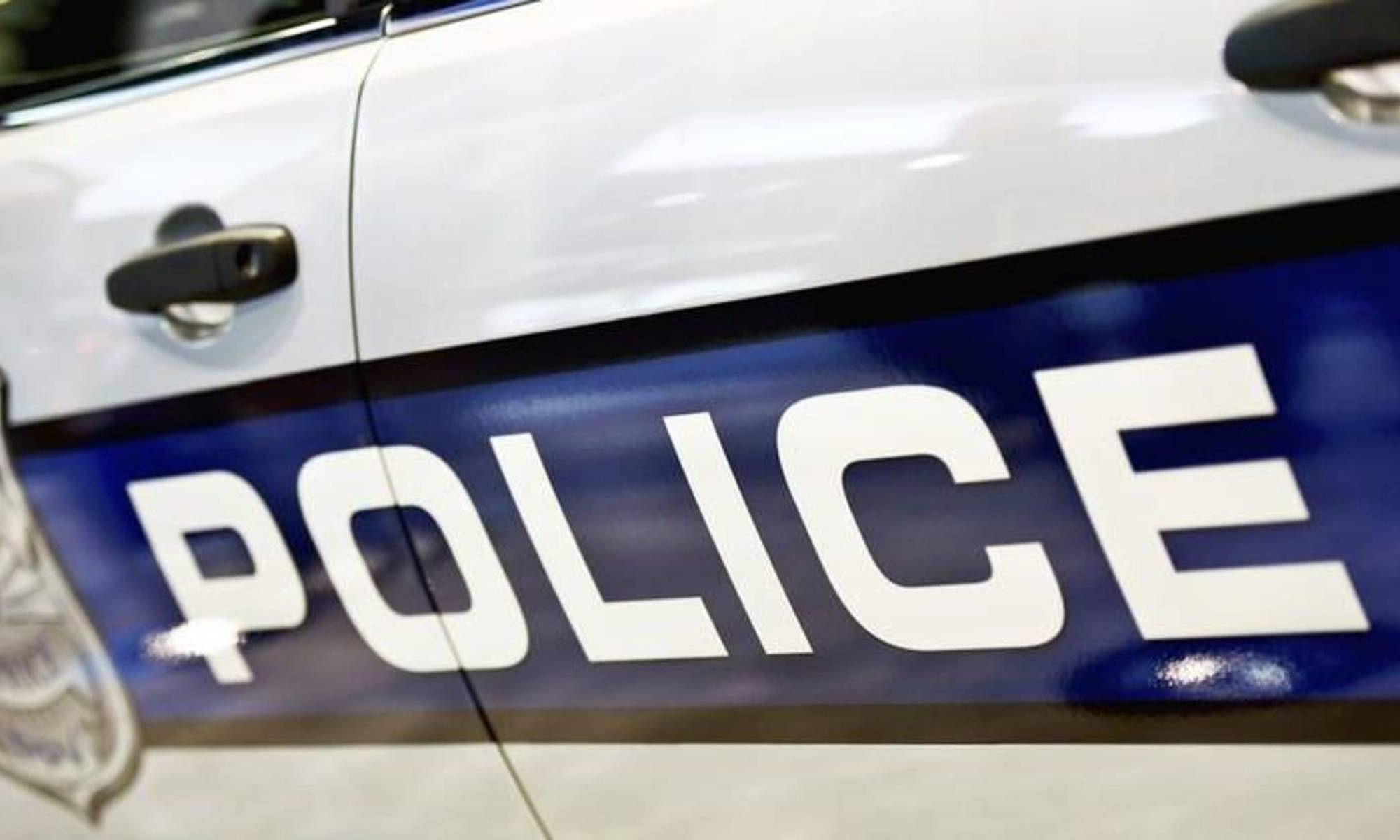 A man riding a stolen motorcycle into oncoming traffic was killed in a head-on collision after escaping a police chase Wednesday, the South Carolina Highway Patrol said.

Shortly after the pursuit ended, the motorcycle rider identified by the Spartanburg County Coroner as Casey Lee Owens died at the scene of the crash, WYFF reported.

A trooper tried to pull over the 28-year-old Spartanburg man because there was no license plate on the motorcycle, according to Rhyne.

Owens not only ignored the trooper, he deliberately drove away, initiating a pursuit, Rhyne said.

But when Owens pulled off Asheville Highway, and into the parking lot of an Ingles supermarket where he drove through and sped off onto US 176, the chase ended, according to Rhyne.

The trooper discontinued pursuit because the motorcycle was heading east in a westbound lane of the highway, Rhyne said.

A short time after losing contact with the motorcycle, the trooper learned there was a crash involving a motorcycle and another vehicle a short distance away, highway patrol reported.

It was Owens, who had struck an oncoming car head on, according to Rhyne.

Owens was killed, and the driver of the car was hurt and had to be taken to an area hospital with minor injuries, Rhyne said.

And it was after the deadly crash that highway patrol learned the motorcycle had been reported stolen.

The Spartanburg County Sheriff’s Office was called to investigate the stolen motorcycle, and Sheriff Chuck Wright said Owens was wanted on a number of arrest warrants, WSPA reported.

An autopsy has been scheduled to determine Owens’ cause of death, according to WHNS. 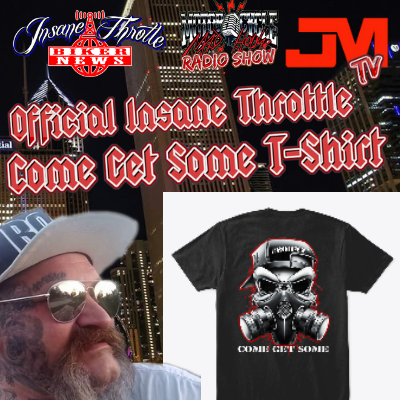