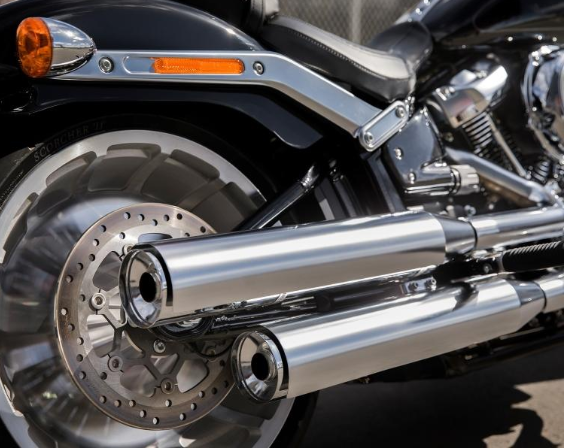 A sailor assigned to a Naval Station Mayport died Saturday after he lost control of his motorcycle and went over a bridge, according to the Navy and local news reports.

Aviation Machinist’s Mate Airman Apprentice Patrick Glenn Stellitano, of Maryland, had been assigned to Helicopter Maritime Strike Squadron 40 since August, according to a Navy biography. He enlisted Feb. 25, 2019.

Action News Jax reported that Stellitano, 21, was driving his Honda motorcycle around a bend on Nichols Creek Bridge in Jacksonville when he struck a barrier along the right side. Stellitano landed in a marsh below.

He was not wearing a helmet.

Florida Highway Patrol spokespeople did not return messages from Navy Times on Tuesday and his family could not be reached.

Joshua Campbell, 21, said he and Stellitano met early on at Walkersville High School and they graduated together in the class of 2016. Both enjoyed joking and talking in class and they found they complemented each other: Stellitano was adventurous; Campbell was stoic.

“He was very fun-loving but from my relationship with him, he had a very deep heart and a very expansive heart,” Campbell said.

Stellitano was passionate about cars, including a 1993 Mazda Miata he was rebuilding in his family’s garage, Campbell added.