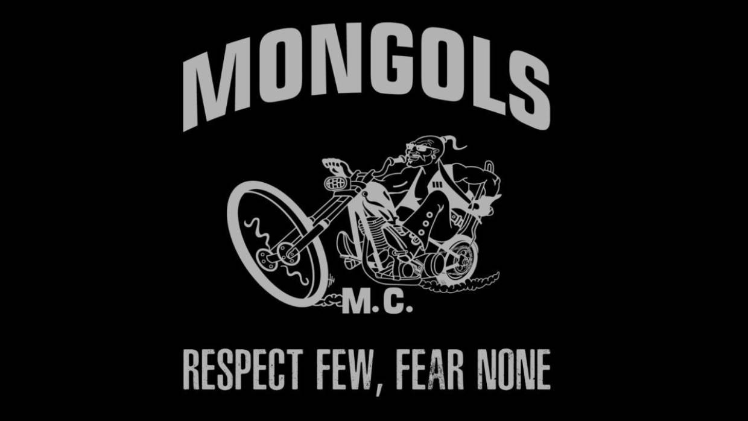 Detectives from the Gold Coast’s Major and Organised Crime Squad and Taskforce Maxima have arrested and charged a Mongols MC associate after officers allegedly located drugs, including methylamphetamine and GBL during the search of a Surfers Paradise unit on Saturday.

Police executed a search warrant at a Ferny Avenue apartment complex around 2.40pm (June 6) where they allegedly located drugs, firearm parts and ammunition.

An Australian hairdresser linked to the Comanchero Motorcycle Club crossed the Tasman to sell drugs after borrowing money and owing a favour.

He remains in custody and is due to appear in the Southport Magistrates Court today.

Police also arrested and charged a 29-year-old Surfers Paradise woman with possession of dangerous drugs. She is due to appear in the Southport Magistrates Court on August 26.