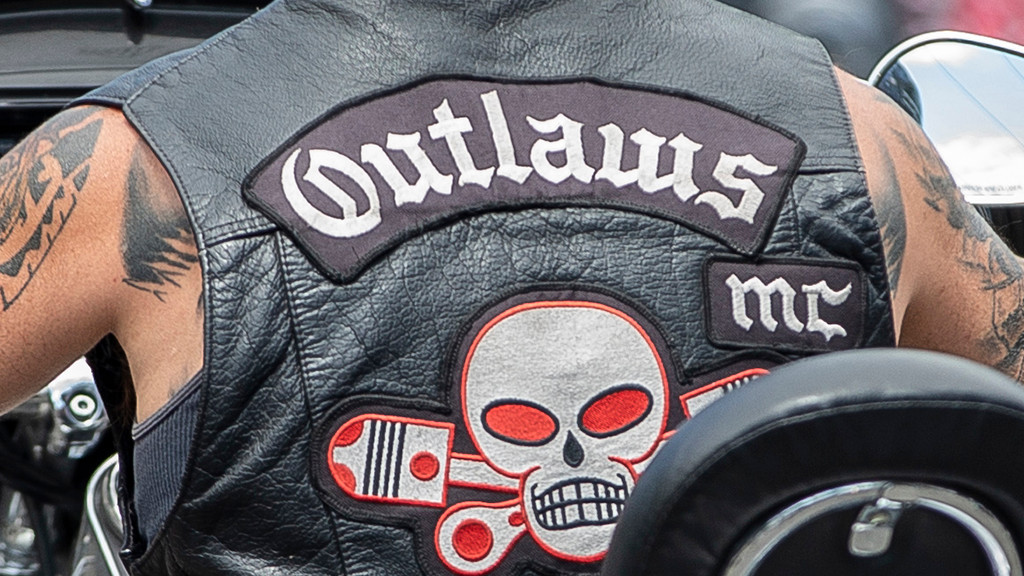 Police Troopers saw two motorcyclists who exceed speed limits by the words of Police almost in two times on West Chestnut Street in Brockton on Friday around 6:15 p.m.

A group of bikers watched as residents met for a candlelight vigil in honor of the memory of the late George Floyd. The Loners M.C

After the Troopers activated emergency lights on their vehicle trying to stop motorcyclists, one of bikers fled at a high rate of speed toward West Bridgewater.

Police informs that they ended chase on Manley Street in West Bridgewater by pulling over the biker. Motorcyclist was identified as Kenneth McDonald, 58 of Whitman.

Police found that McDonald was armed with “fully loaded” BERSA SA .45 handgun without any legal license on it. As a result – handgun was seized and McDonald arrested and transported to the state police office in Middelboro.

McDonald was charged with carrying or possessing a firearm without a license and carrying a loaded firearm or committing a firearm violation for a second offense as well as given a “citation warning” for speeding.

Now McDonald released over the weekend on $500 bail and is expected to be arraigned Monday in Brockton District Court.