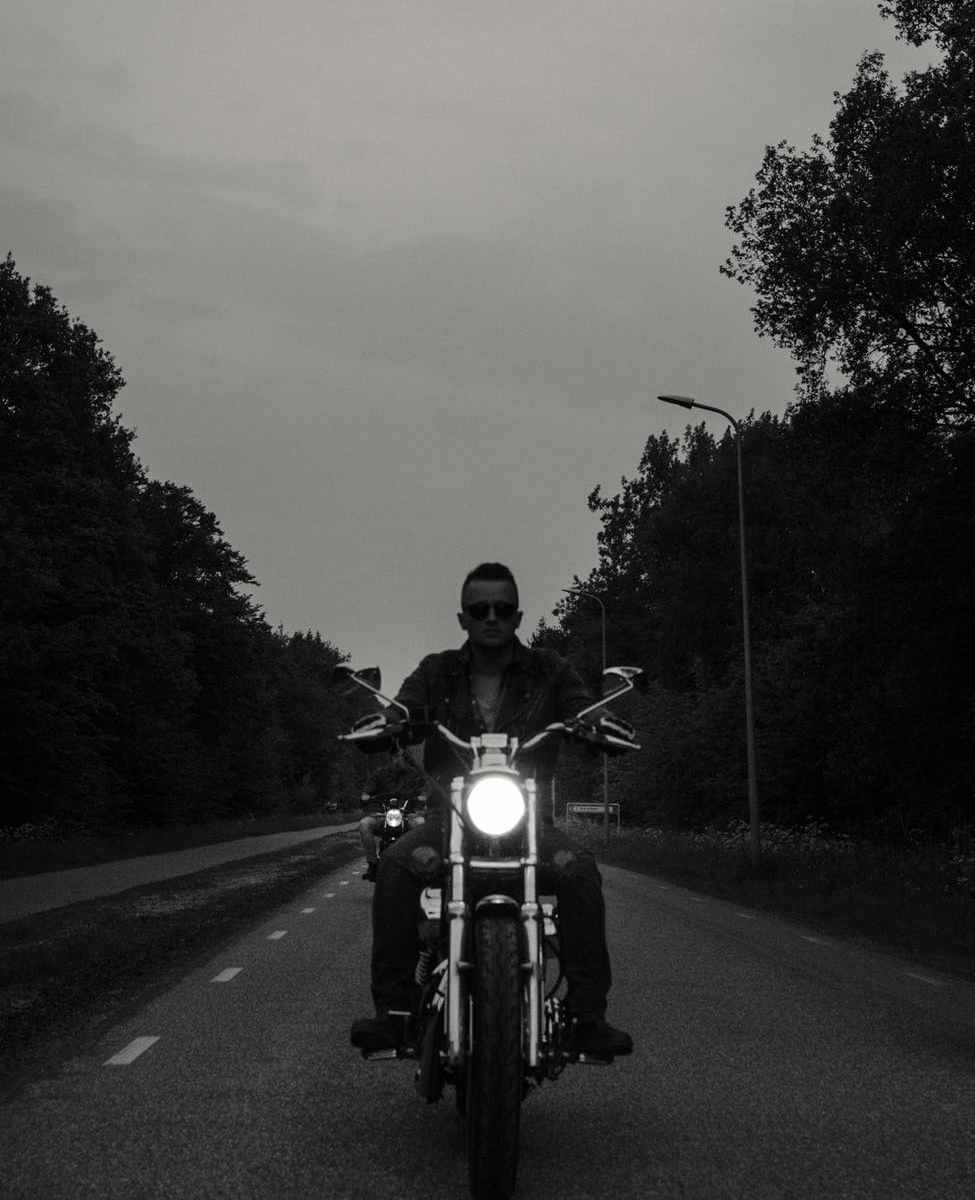 The former president of the banned Turkish-background Osmanen Germania motorcycle club has been accused of being the mastermind behind a grenade attack on a shisha bar in Germany.

Gallifet W., 31, was in court in Saarbrücken on Monday to answer allegations that he masterminded the attack in the city in August 2016. The episode is believed to have been connected to a gang war between the “Osmans” and the Kurdish-background Bahoz biker gang.

While the Osmans have been revealed to have links to the Turkish nationalist Grey Wolves and have many Turkish-background members, Gallifet W. is said to have come to Germany from the Congo, German tabloid Bild reports.

Prosecutors allege that two members of the Osman biker gang from Hesse carried out the grenade attack.

Intercepted phone data, including WhatsApp chats, reportedly revealing conversations between the 31-year-old and the global president of the Osmans has also been submitted as evidence in the case.

Due to its links with both the Grey Wolves and the AKP party of Turkish President Recep Tayyip Erdogan, the group has also been accused of targetting Erdogan’s political opponents in Germany, as well.

The Grey Wolves in Germany have clashed with Kurdish groups in recent years, with many of the Kurdish groups supporting the terrorist Kurdistan Workers’ Party (PKK) which is also allied with the far-left extremist Antifa movement.

The most recent clash between the two groups took place in neighbouring Austria, in the country’s capital of Vienna in June.

Austrian Chancellor Sebastian Kurz condemned the violence, calling out the Turkish government, saying “that there must be an end to Turkey trying to influence the people here in Austria and instrumentalising them for their conflicts”.