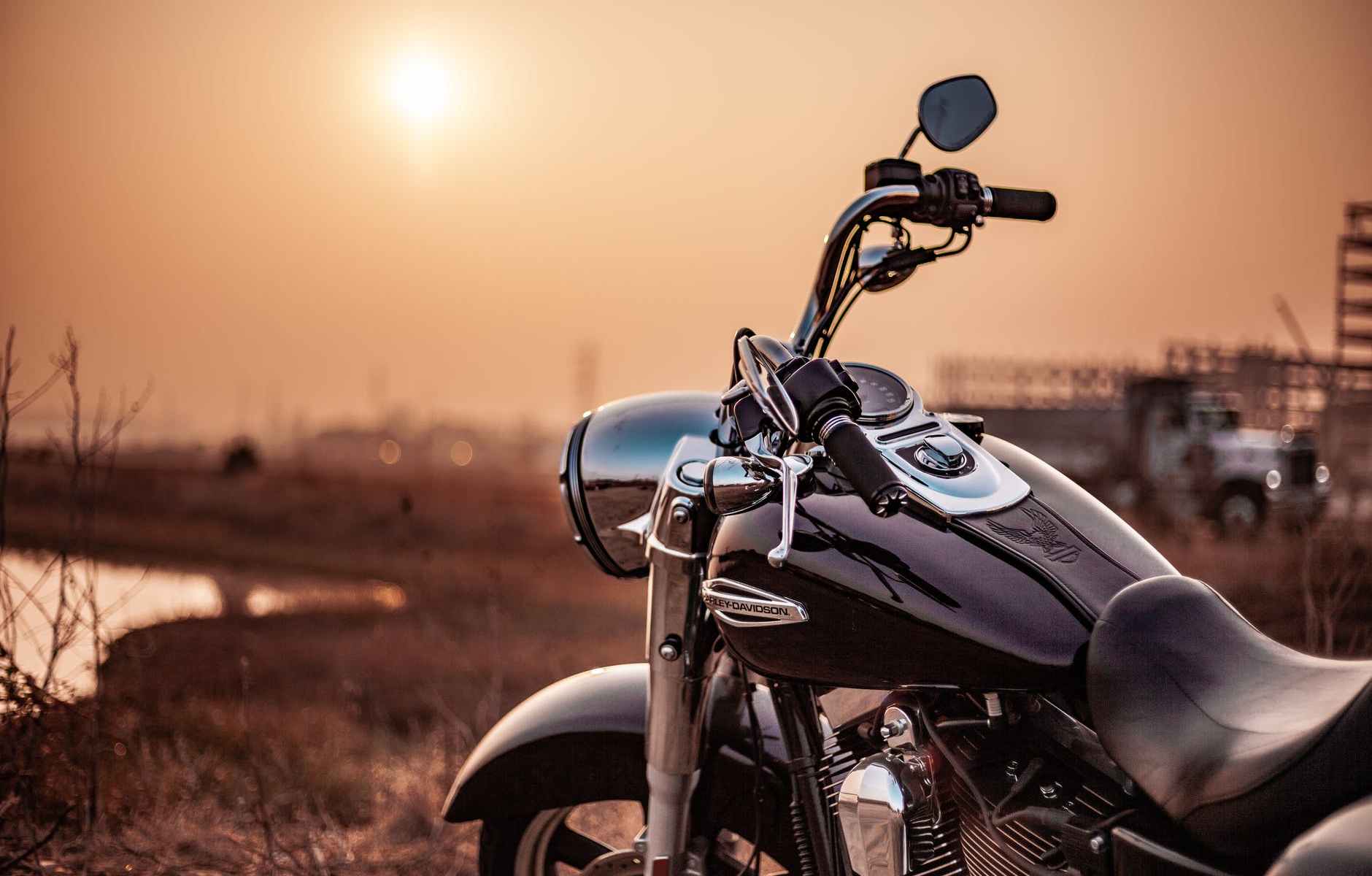 To clarify, this article is not claiming that Marlon Brando invented biker gangs. Rather, a film involving Marlon Brando has played such a huge role in shaping the public image of biker gangs that it’s difficult to imagine that they’d be the same without it.

To start, let’s go back to the early days of motorcycle culture in the USA, the 1940s. Motorcycles were growing increasingly popular after the end of WWII, and U.S. engineering was geared (pun intended) to mass-produce them. A significant portion of motorcycle riders were veterans, many of which leaned into the nomadic lifestyle after returning from the war.

While the 1947 Hollister Riot is credited as being the turning point for an emerging violent biker gang culture, the “riot” itself was more fiction than fact. As the legend goes, a legion of drunken motorcycle gangs descended upon the town and thoroughly trashed it over the course of a multi-day party. This brought the notion of outlaw biker gangs into the mainstream and created an association with hard-partying anarchy.

While it’s true that the town of Hollister saw a sudden influx of bikers in July of 1947, their presence probably had something to do with the annual motorcycle rally. The annual motorcycle rally that Hollister has hosted for at least a decade prior. A couple of biker races spilled over to the city and scuffed up some storefronts, but the full extent of the “anarchy” that overtook the city was a single misdemeanor arrest.

Although it’s not directly related to the story, it’s worth noting that some of these biker groups had absolutely incredible names. Groups included the Boozefighters, the Top Hatters, and our personal favorite, the Galloping Goose Motorcycle Club.

This barely illegal incident would have been utterly forgotten by time if it weren’t for Barney Peterson, a journalist of the San Francisco Chronicle. After showing up to the “riot” and found that it was already over, he decided to embellish. A lot. Peterson invented all sorts of crimes, such as bikers riding through restaurants and attacking people. He also staged a photo of a drunken biker that would become ubiquitous with both the faux-riot and the culture itself.

So, how does Marlon Brando factor into all of this?

Well, the coverage of the Hollister Riots really took off. That photo above made it to the cover of Life magazine, and it wasn’t long until biker gangs had invaded pop culture. In 1953, Brando starred in The Wild One, a movie that built up the biker gang mythos, even more, painting the outlaw aspect as some grand romantic struggle. Through the powers of being Marlon-Heckin’-Brando, he popularized a lot of the style trends used for bikers in the film.

Leather motorcycle jackets, long sideburns, and tilted courier hats became symbols of the biker culture almost overnight, entirely stemming from Brando’s appearance in the film. The Triumph Thunderbird 6T motorcycle that he rode in the film went from being a common veteran’s motorbike to an outlaw’s steed. It’s speculated that this style even went on to inspire legends like Elvis and James Dean.

Fast forward to today, and biker culture has seen a lot of change over the years. While a lot of the style elements first popularized by Brando have evolved over 70ish years, you can still see their DNA in a lot of pop culture biker attire. Marlon Brando is apparently that charismatic. Over time, the outlaw biker myth has become almost as ubiquitously American as cowboys and feet-based measurement systems.

It goes to show that a good enough movie can have that much of an impact.