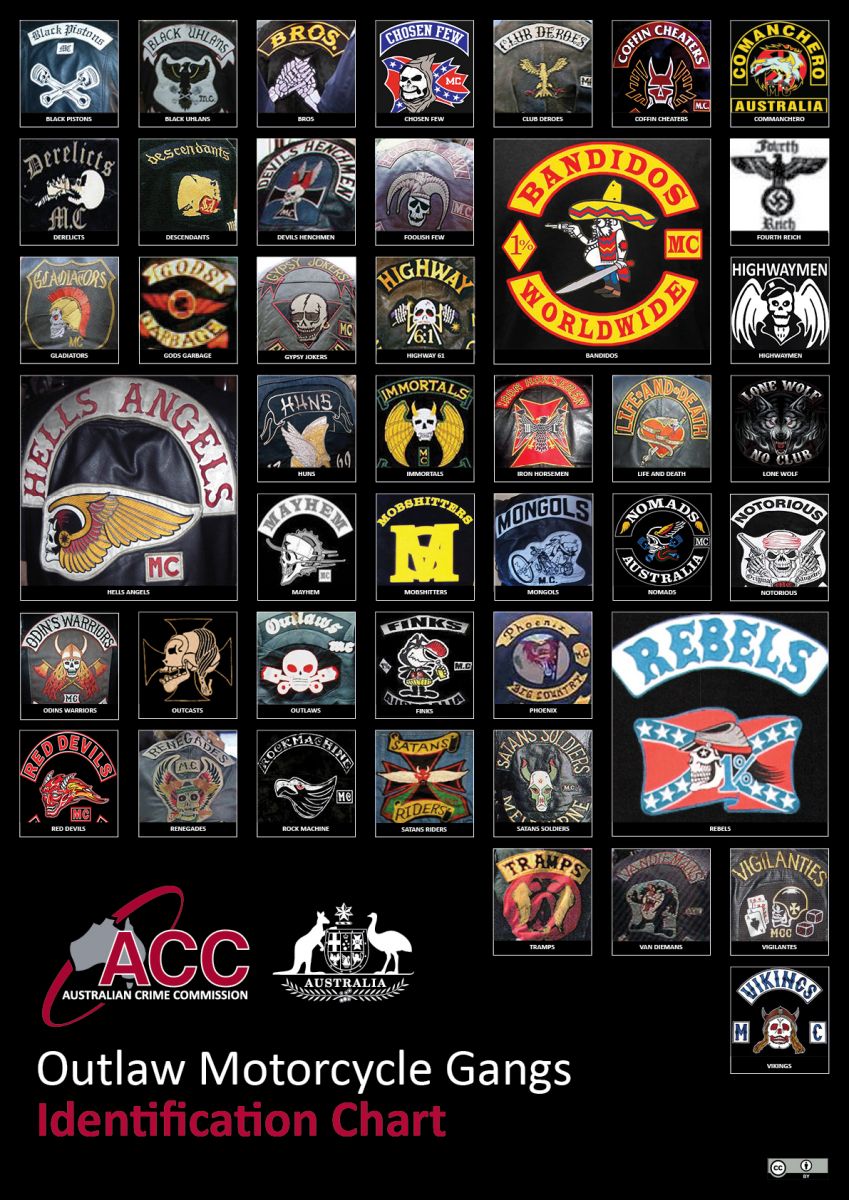 I decided to write this article on Motorcycle Club Education after seeing some people confused on the Internet about some of the stuff that goes on, especially with these Iron Order “Faggots” acting stupid all the time. Motorcycle Clubs is an American tradition, it also happens to be the largest export America has given to the rest of the world, in regards to a lifestyle choice. Some of our biggest domestic clubs have taken over worldwide, outpacing even a countries local club scene. American clubs like the Hells Angels, Outlaws, Bandidos, Mongols all have a big presence in countries like Australia, Britain, Germany, and so many more.

Many people got into the biker lifestyle because of the allure of being a Rebel, the allure of the freedom from societies bullshit, motorcycle clubs embody those two freedoms, most of all, they bring together like-minded individuals who live and breathe nothing but the lifestyle.

The motorcycle club took on an aura unto itself, almost mystic after Hollister. People from all walks of life wanted to be a part of the bad boy image, brothers from all over the country started forming “Brotherhoods”. Brotherhoods united with the single purpose of riding and partying, being there for those in your club, having an extended family. Motorcycle Clubs became the only family some people ever had, clubs showed people what love was for the first time in someone’s life.

Many, including myself, were always a part of the street. Early on growing up in the City of Chicago, a street gang was all we had as kids. Chicago as it is today, was always divided amongst racial lines. I was fortunate as a white boy to grow up in a mostly latino area, the culture I received from friends and their families was unreal. The place where I grew up was a terribly poor place, everyone relied on everyone in the neighbourhood to make it, those years growing up in a gang prepped me for my venture into the Outlaw Biker Lifestyle. 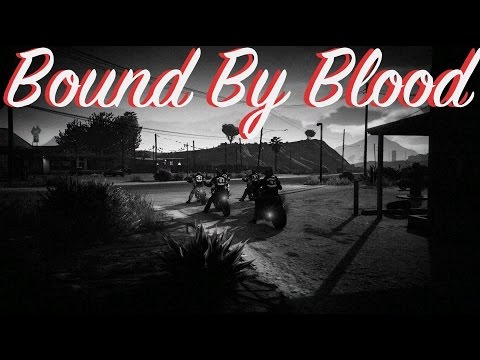 What many New Jacks, RUBS, don’t understand about the motorcycle club lifestyle is many that make up the club membership come from the streets. The motorcycle club was just the grown up version of where everyone came from in the first place. This is why Loyalty, Honor, and integrity means everything, that’s what everyone knew. Brothers mean everything to that person wearing a patch because they went through the same circumstances in life. When someone who is a member of a real motorcycle club, sees a mail order club like Iron Order, you can bet your ass they will get upset. Why? Because most people in a club, put all their efforts and every ounce of who they are into protecting their traditions and brotherhood. To have cops inside a club, cops who harass those with a patch every chance they get is just fucked up.

Let’s get into some of the educational points of the article. Below is the questions I see the most.

1. How do I approach a club or club member at a rally or other public event?

What I would suggest is go up to their support booth, most clubs have them at gatherings. Clubs make a lot of their money selling the supporting merchandise, you will always have members hanging around the booth. The support table gives you as a civilian, a first chance to have a conversation with some of the club guys. One question I would avoid, How do you join? That question isn’t the brightest of ideas, especially since no one knows you. I would suggest asking if the club has any public functions coming up you could attend to help support the club.

This is something that you need to know is common. Shit, I won’t talk to you if I don’t know you, not even to give help with directions. The last thing a club guy will do is talk to someone he don’t know. Don’t take offense by it, most clubs have a lot of politics, just something it is.

3. Why are the women wearing that bullshit “Property Patch”?

Well, that bullshit “Property Patch” should be a very in your face warning. You mess with that ol lady with that patch, you’re not only dealing with the ol man, you’re dealing with the club. That patch is not worn to degrade anyone, it serves as a warning. I actually know women who would do anything to get that patch. Once you understand what it means to women, you’re all over it trying to get it. 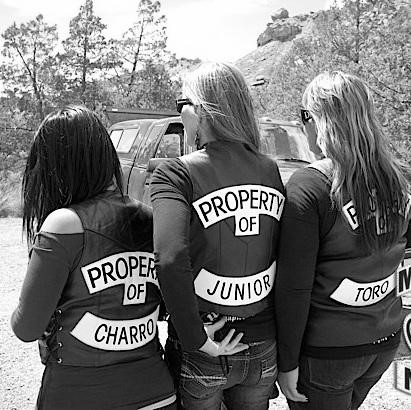 What many do not realize, a motorcycle club in a particular area is always under intense scrutiny by that very government you invoke. You cannot go to a party at a 1% club house or any of its affiliates without seeing them out there taking pictures of you, or taking down your license plates. Yes, they will walk right up to your scooter and write your license plate down. In turn, you are now a known associate of that club, even if it’s your first time in that clubhouse. So know that has happened anything you do on the outside will reflect on that club. The Feds love using RICO all the time, they will try and blame what you do as a bigger conspiracy the club is supposedly doing. The other big thing is 1%er clubs don’t want idiots, such as the Iron Order running around town causing trouble. Citizens will automatically blame the 1%er club even though they were nowhere around. These are the main reasons, besides those 1%ers built up their area and deserve the respect from those trying to come into the fold. Besides, doing it the right way opens up a huge opportunity for your club to be involved in parties and other events. 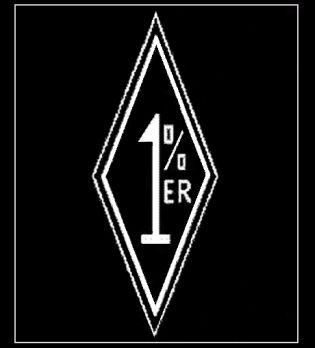 5. Why shouldn’t I touch a club members patch?

The patch a club member wears is as valuable as his bike. That club member went through hell to get it, it’s not just some piece of cloth. Everything he is a part of is symbolized in that patch, his blood, sweat and tears went into getting it, just like it has with the bike. If you’re not a brother, you have no rights to touch something that is so honored. You didn’t put in the work, time, and effort, plain and simple.

These are just some basic questions and answers, there is so much more that can be said on the subject of motorcycle clubs. There is a site that does have some good basic information that will help you understand more. http://www.rcvsmc.net that site has been around forever, it gives a pretty good overview of the differences in the patches, riding club versus motorcycle club, politics of the motorcycle world and other stuff. If you’re a New Jack, it’s something you should really take a look at, it might actually save you some embarrassment or even an ass whooping.

Dont forget to follow the Insane Throttle at insanethrottle.com  News in the Biker World ,Jokes of the Day, and most importantly hot babe pictures. Please pass the word on the site, Share it with friends on Facebook and Twitter.