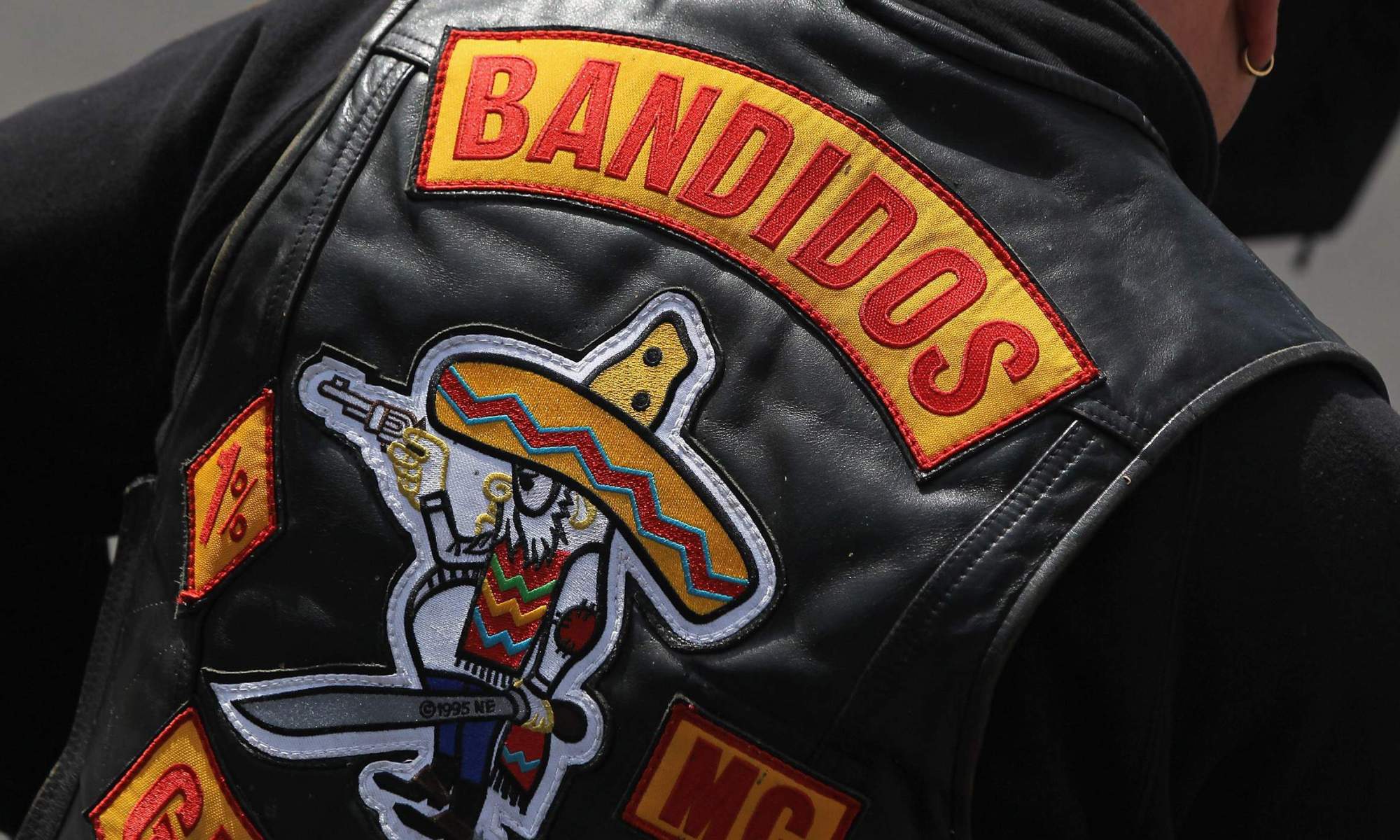 ABILENE, Texas (KTAB/KRBC) – An Abilene gang member has been found guilty of a shooting in Jones County that killed a man in March of 2017.

A jury convicted Wesley Dale Mason, 41, of Murder Wednesday afternoon, over a week after his trial began.

Mason could get a sentence as hefty as life in prison for the death of Dusty Childress. His punishment will be decided by a jury soon.

The shooting began sometime before 9:00 a.m., and both Mason and Childress were shot during the altercation, according to Jones County Sheriff Danny Jimenez, who says Childress was riding a motorcycle and Mason was inside a truck during the incident.

Authorities don’t believe there are any other suspects involved.

Childress’ death is the second local murder Mason has been connected to in the past two years.

Mason is accused of helping John Patrick Gutierrez bury the body of Carey Rod Tate after Tate was killed inside his Abilene apartment in December of 2014.

Court documents say Mason provided a dog crate which was used to move Tate’s body from the apartment to a shallow grave on Highway 277 in Hawley.

Mason also had an Aggravated Assault charge connected to a stabbing between rival biker clubs at Logan’s Roadhouse in 2013 dropped as part of his Tampering with Evidence plea agreement.

Bandido Biker Club leader Curtis Jack Lewis was found not guilty of his part in the stabbing.