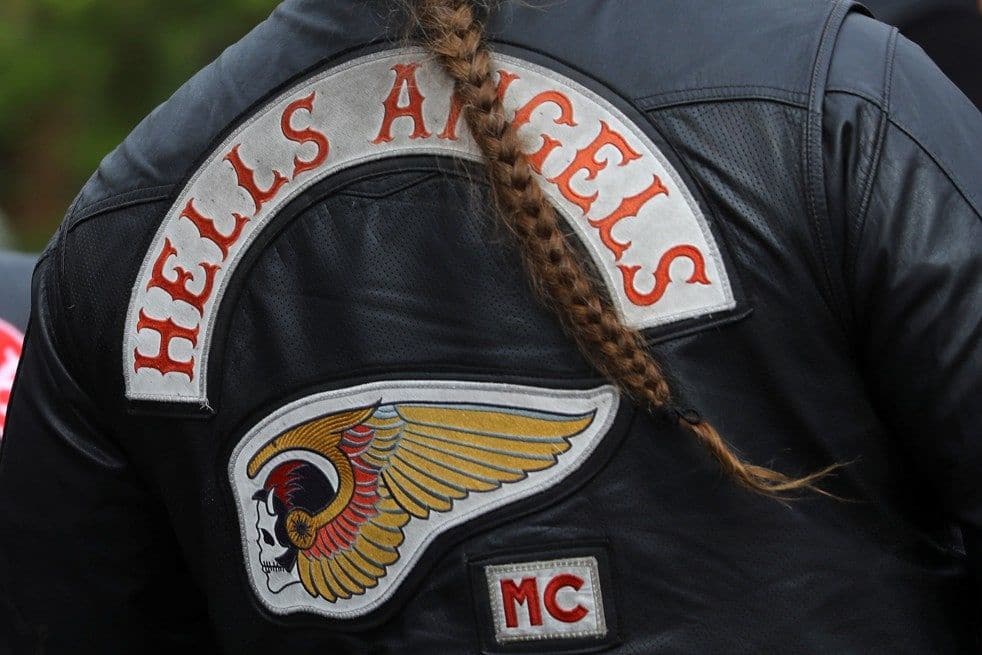 AKRON — U.S. Marshals in northern Indiana arrested Monday evening a man who is believed to be a member of the Hells Angels Motorcycle Club and had been on the run since April after he cut off his court ordered ankle monitor, according to a news release.

In September 2018, the Northern Ohio Violent Fugitive Task Force arrested Robert Lee Greathouse, 53, who was facing charges of felonious assault after a shooting in Akron. Members of the task force tracked Greathouse to a rural cabin in Cadiz. Two pistols and a rifle were found in the home at the time of his arrest.

In April, Greathouse was given a short term furlough prior to beginning his prison sentence on the felonious assault case.

When it was learned that he was on the run, the task force began working on the case almost immediately. Investigations into Greathouse’s whereabouts took investigators into various cities in Ohio, West Virginia and ultimately his arrest in Bourbon, Indiana. Greathouse will remain in custody in Indiana until he can be extradited back to Akron.