NORTH LITTLE ROCK, Ark. (KATV) — A police officer in North Little Rock, Arkansas has been arrested on a charge of third-degree battery, the police department said in a news release Thursday.

Officer Jon Crowder,48, injured a man who he was arresting during a traffic stop on August 27, 2018, according to the release. Police reviewed the incident and suspended him for 30 days.

Related : Motorcycle Madhouse Season 2 Episode 6 ~ The Mongols Motorcycle Club and what you need to know about government efforts to destroy the clubs image

According to an affidavit, Crowder could be seen on dashcam placing the man in handcuffs and pinning him to the police vehicle with his arms behind his back. The man had to be taken to an emergency room where doctors said that both of his arms were broken.

Crowder was “removed from patrol and placed on modified duty” after Pulaski County prosecutors began a criminal investigation, the release says. Prosecutors later determined that Crowder’s actions “rose to a criminal level.”

Third-degree battery is a misdemeanor. Crowder was not listed in the Pulaski County jail Thursday. 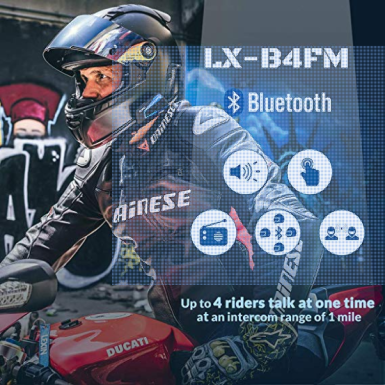