“We think what Harley is doing, going to Europe and India with lighter motorcycles, is a margin-dilutive exercise for them,” Morningstar analyst Jaime Katz told Powersports Finance.

Through the More Roads to Harley-Davidson strategy, the OEM plans expansion into international markets. For example, Harley has partnered with Chinese manufacturer Qianjiang Motorcycle Co. to launch smaller bikes in Asia by yearend 2020. The OEM also plans to launch a 250-500 cc motorcycle in India and other Asian markets by 2020 and sees potential for smaller bikes in the European market as well, according to a 2018 strategy presentation.

Lighter motorcycle model shipments will account for about 30% of Harley’s total shipments in 2028, up from 6% in 2020, according to a forecast from Morningstar.

Related : Season 2 Episode 13 The 60’s Biker and interview with Judge Hayes. A biker who lived through history

The lower gross margins expected for lighter bikes compared with heavyweight models, combined with other factors, led Morningstar to lower its share price of Harley-Davidson stock to $34 from $44. Harley’s stock was trading at $36 per share, as of 3:22 p.m. Eastern Time. 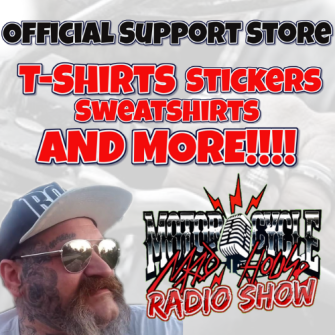 Additionally, Harley-Davidson continues to face challenges in the U.S. with a shrinking consumer demographic. The traditional Harley consumer – Caucasian male, 35 and up – is projected to decline by about 10 million in the next 40 years, according to the report. By comparison, African American and Asian consumers between 35 and 64 are expected to increase by 6 million by 2060, according to the report.

“The implication is to make up for the lost people, you would need to penetrate a much higher market rate to get the same number of people you’re losing,” Katz said, adding that Harley would have to go to other markets to find new customers.