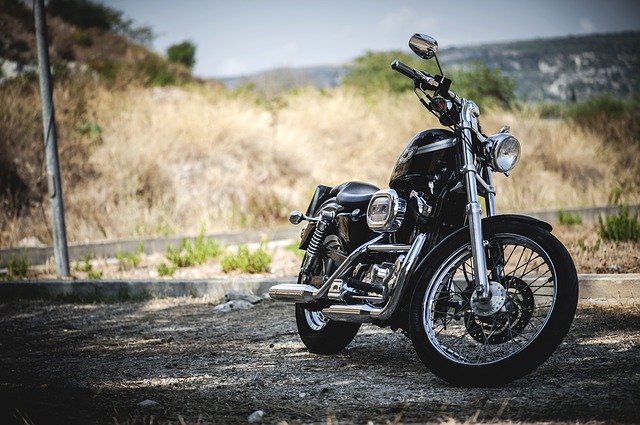 JANESVILLE, Wis. – The driver suspected of running over a motorcyclist and fleeing the crash scene Wednesday in Rock County was arrested, officials said Thursday.

According to the Rock County Sheriff’s Office, witnesses told deputies that a motorcycle was on the Interstate 39/90 off ramp turning west onto Highway 11 when a westbound tractor-trailer, also on East Highway 11, failed to stop at a red traffic signal and ran over the motorcyclist.

“One witness in particular was able to identify markings on the trailer portion of the semi, as well as obtaining the number from the trailer,” said Capt. Jude Maurer, of the Sheriff’s Office.

After hitting the motorcycle, the semi continued west on Highway 11 and fled the area, Maurer said. The motorcycle operator was pronounced dead at the scene. The suspect vehicle was described as a white Volvo sleeper tractor pulling a white trailer.

Maurer said Department of Transportation cameras at the intersection were not rolling at the time of the crash, leaving officers reliant on witnesses for information.

“Without the information from the witness, the one particular witness, this case would have been extremely difficult for us to be able to solve,” he said.

The driver, 29-year-old Branko Jovanovic, of Lyons, Illinois, and his attorney met with detectives at the Sheriff’s Office and he was subsequently arrested on suspicion hit-and-run causing death.

Maurer said Jovanovic avoided toll roads on his way back to Illinois, presumably to not be caught on highway cameras.

“He went at great lengths to ensure his return back to Illinois would not be known,” Maurer said.

Jovanovic is scheduled for his initial court appearance at 3 p.m. Friday.

Michael L. Bacon, 59, of Whitewater, was pronounced dead at the scene of the crash.