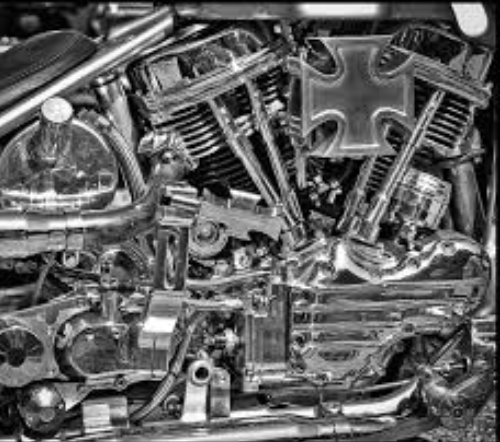 A Sioux Falls man has been indicted on several assault charges for hitting an officer with a motorcycle and threatening to run over two officers in July, authorities say.

Two Sioux Falls police officers were directing traffic near PAve in downtown Sioux Falls around 1:45 a.m. on July 7 when a motorcycle revved its engine in the parking lot by the Phillips Avenue Diner, said police spokesman Sam Clemens.

The officers went to speak with the rider, who allegedly popped the clutch, spun the back tire in an arc and hit one officer in the leg before swerving at them and riding away. The officer did not need medical attention, Clemens said.

The motorcyclist fled the scene and then drove back, yelling at the officers, Clemens said. The driver drove the wrong way on 10th Street, ran a red light, drove onto the sidewalk where pedestrians were walking and tried to swerve at the officers, telling them he would kill them before riding away, Clemens said.

The East Bay Dragons formed in 1959 during a time when the image of a black man riding a motorcycle could provoke a strong reaction.

Using the motorcycle’s license plate, police tracked the motorcycle’s owner down and determined he was not the person who had been riding it that morning but had loaned it to someone else, Clemens said.

Anthony Brian Brownlee, 31, the motorcyclist, was found later in the afternoon in the 1900 block of East Seventh Street.