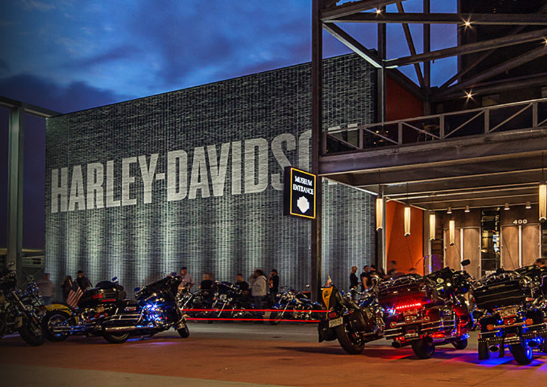 A motorcyclist who blames “Harley-Davidson wobble” for a crash that left him severely injured has filed a federal lawsuit against the iconic cycle maker over the wreck.

That wobble, William “Alex” Rouse claims in the newly-filed suit, is a chronic and dangerous problem with Harley-Davidson’s bikes.

The North Carolina man cites his own experience while riding his father’s 1999 Electra Glide Classic near Greenville, N.C., on April 2, 2018.

“This type of motorcycle is known to have a propensity to develop a ‘wobble’ or a ‘weave’ at normal speeds and under conditions one would normally expect to find in highway driving,” Rouse says in the complaint filed in U.S. Middle District Court in Harrisburg.

He claims he experienced the wobble on a curve. The problem caused him to lose control, veer off the road and be ejected from the bike, Rouse contends. He says the crash left him “severely injured and barely conscious.”

Rouse claims the wobble is the result of a design flaw.

“However, Harley Davidson’s instructions are only useful if the Harley-Davidson Wobble occurs under certain circumstances, such as where the rider has enough room to allow the wobble to self-correct,” Rouse contends. “If the Harley Davidson Wobble occurs when the motorcycle is in traffic or in a curve, or both, it can cause a crash to occur, resulting in serious injury or death.”

While Harley-Davidson is headquartered in Milwaukee, Wis., the bike on which he crashed was made in York, Rouse says. He seeks unspecified financial damages.

The wobble cited by Rouse is not unique to Harley-Davidson bikes. There are numerous online safety advisories regarding how to react to the problem while riding any brand of motorcycle.

An attempt to obtain comment from Harley-Davidson regarding Rouse’s suit was not immediately successful.

DMCA Copyright Policy- If your article appears in our feed and you do not wish it to please contact us at info@insanethrottlebikernews.com