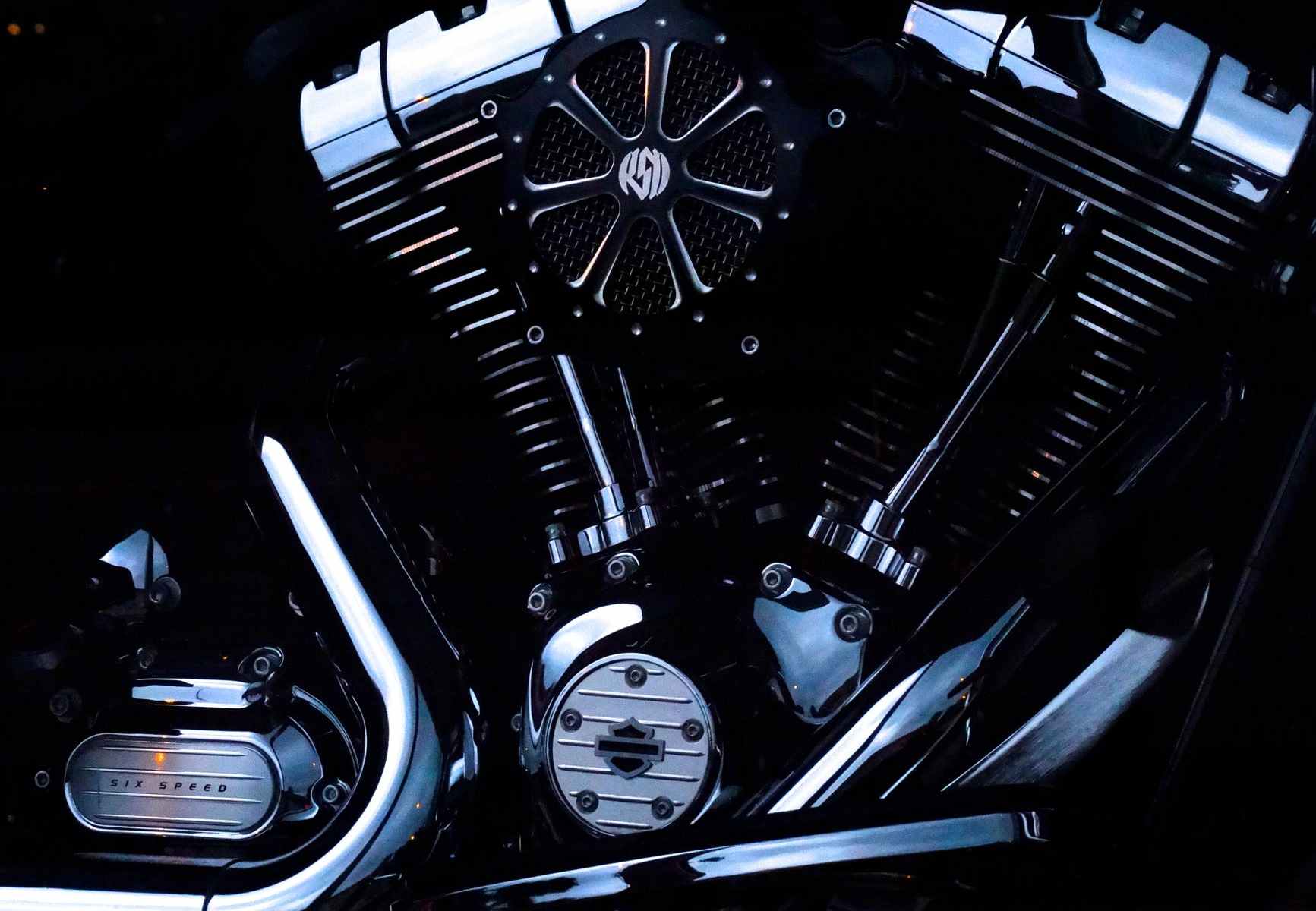 SIKESTON, Mo. — It was a story that grabbed headlines in southeast Missouri newspapers and led radio and television broadcasts: the news of a motorcyclist missing from a Sikeston motel, then the discovery of his body in a field in New Madrid County and finally, the arrests in connection with the crime.

Now the story will be retold in an episode of the television show, “See No Evil,” on the Investigation Discovery Channel at 8 p.m. Wednesday. The 60-minute episode,” Hell on Wheels,” will tell the story behind the death of Larry Weaver and the conviction of Ronnie C. Robinson in Weaver’s murder.

Lawson said he was contacted in the spring of 2019 by a representative from Red Arrow Media-Discovery ID Network asking if he would be interested in sharing Larry Weaver’s story for the show. Lawson said at first he was hesitant.