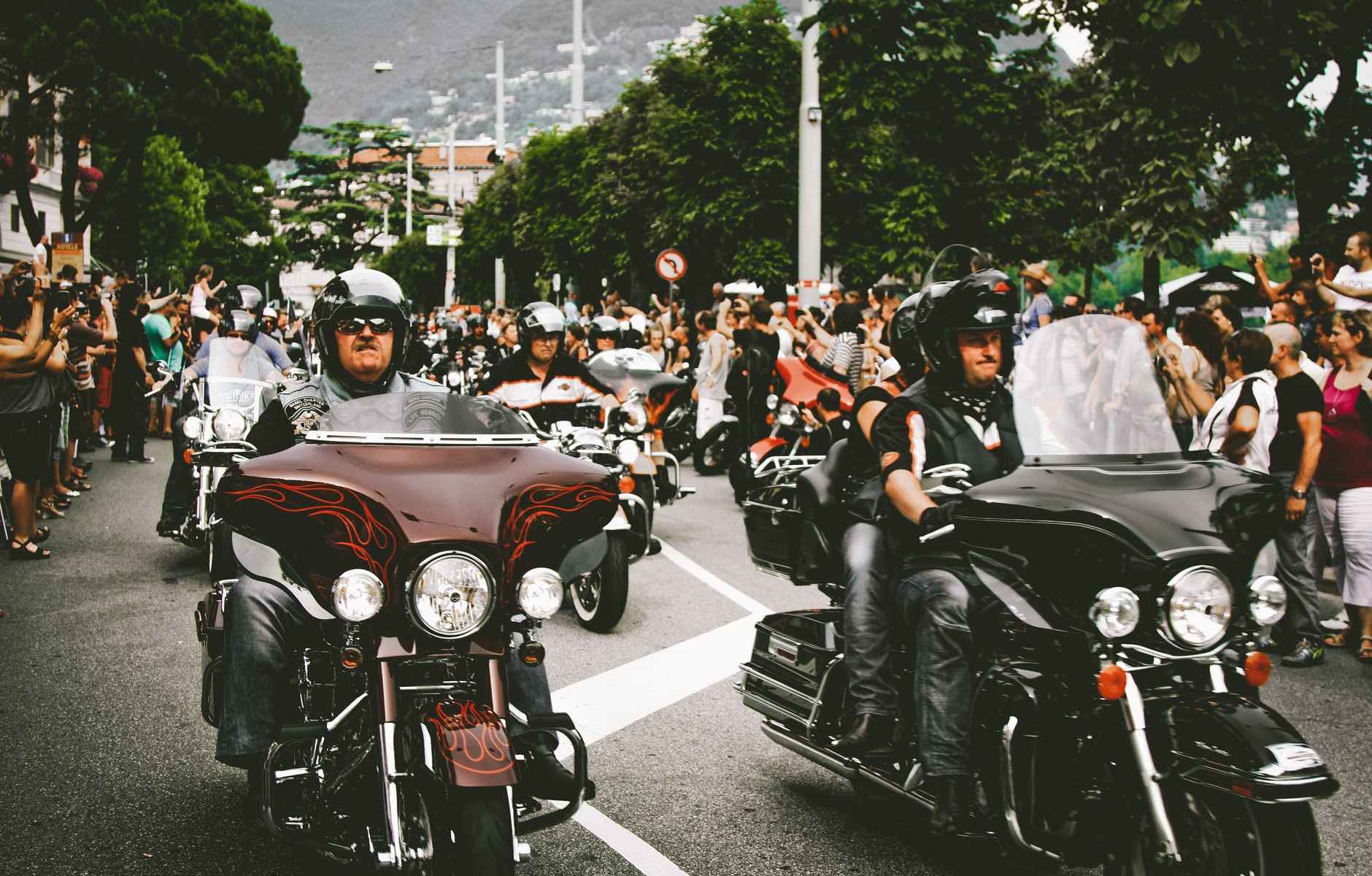 A weekend of peaceful protests in support of racial equality continued today with bikers in La Mesa and babies and their moms in Coronado, among other gatherings planned for later in the afternoon.

About 150 motorcyclists participated in a unity ride from Oak Park to police headquarters in La Mesa at 1 p.m. to join up with another group of protesters gathering to demonstrate against racism and police brutality.

A group of bikers watched as residents met for a candlelight vigil in honor of the memory of the late George Floyd. The Loners M.C

The demonstration was billed as a non-violent call for change in law enforcement and official accountability for several widely condemned police encounters that played out recently in the eastern San Diego County city.

“We are Peaceful!,” organizer Tasha Williamson posted on Twitter. “We are Unified! We Want JUSTICE!”