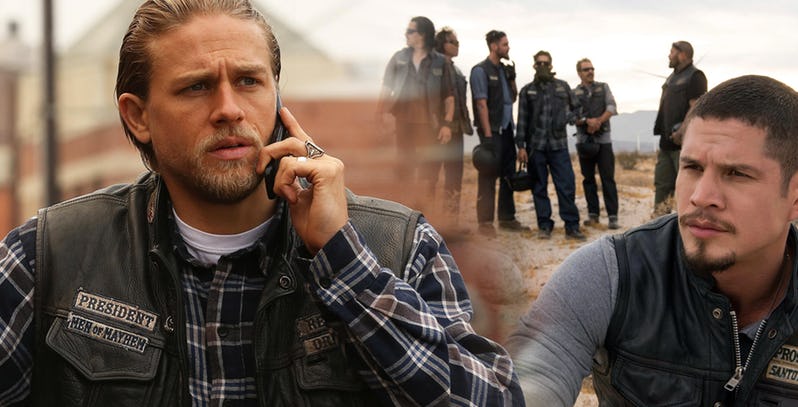 Running for seven seasons, Sons of Anarchy was one of FX’s biggest hit dramas. It was a Shakespearean tale of the fictional SAMCRO motorcycle gang and their various issues of legal and personal conflicts. The show was a major success that birthed the sadly short-lived Mayans MC spin-off.

It boasted a terrific cast, but the real appeal was in how much they got right about biker gang culture (even if they weren’t perfect)

Obviously, a show involving biker gangs has to have some fantastic motorcycles. Creator Kurt Sutter forged an agreement with Harley-Davidson to use their bikes, and the show’s success was great publicity for the company. A few bikes can be duds, but others stand out as the show also focused on how the gang would customize the bikes for their personal styles. Here are the ten coolest bikes featured on this show to prove just how great SOA was for the biker community.