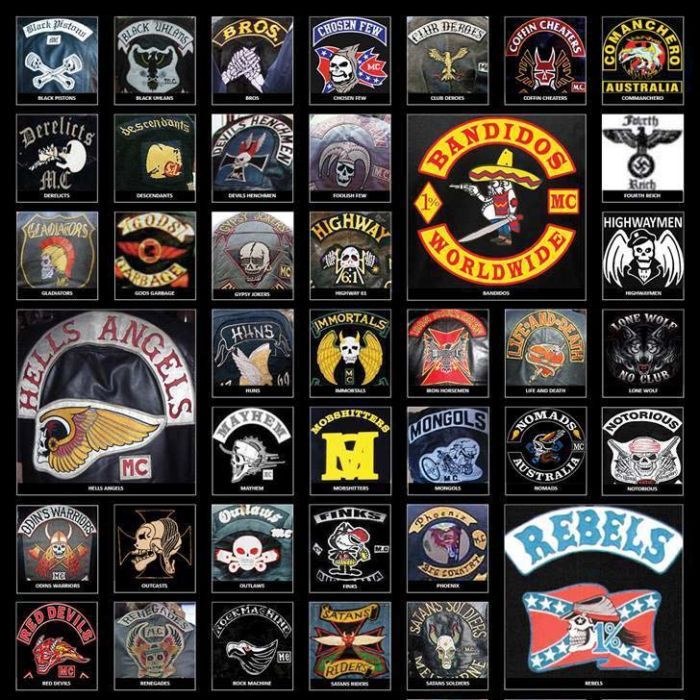 South East RES have charged a junior member of the Satudarah MC after prohibited firearms and weapons were located during Firearms and Weapons Prohibition Order (FPO and WPO) searches in the Illawarra.

As part of proactive targeting of criminal activity and prevention of violent crime in the Illawarra, investigators from South East Region Enforcement Squad attended a home at Cringila about 10am yesterday (Thursday 13 August 2020), to serve an FPO and a WPO.

Police served the orders on a 21-year-old man, before FPO/WPO searches were conducted at his Mount Warrigal home and a storage unit at Unanderra.

In the so-called Great Nordic Biker War of the 1990s, these clubs and their allies went after each other with assault rifles, grenades and anti-tank weapons

The man, who is a junior member of the Satudarah MC, was arrested and taken to Lake Illawarra Police Station.