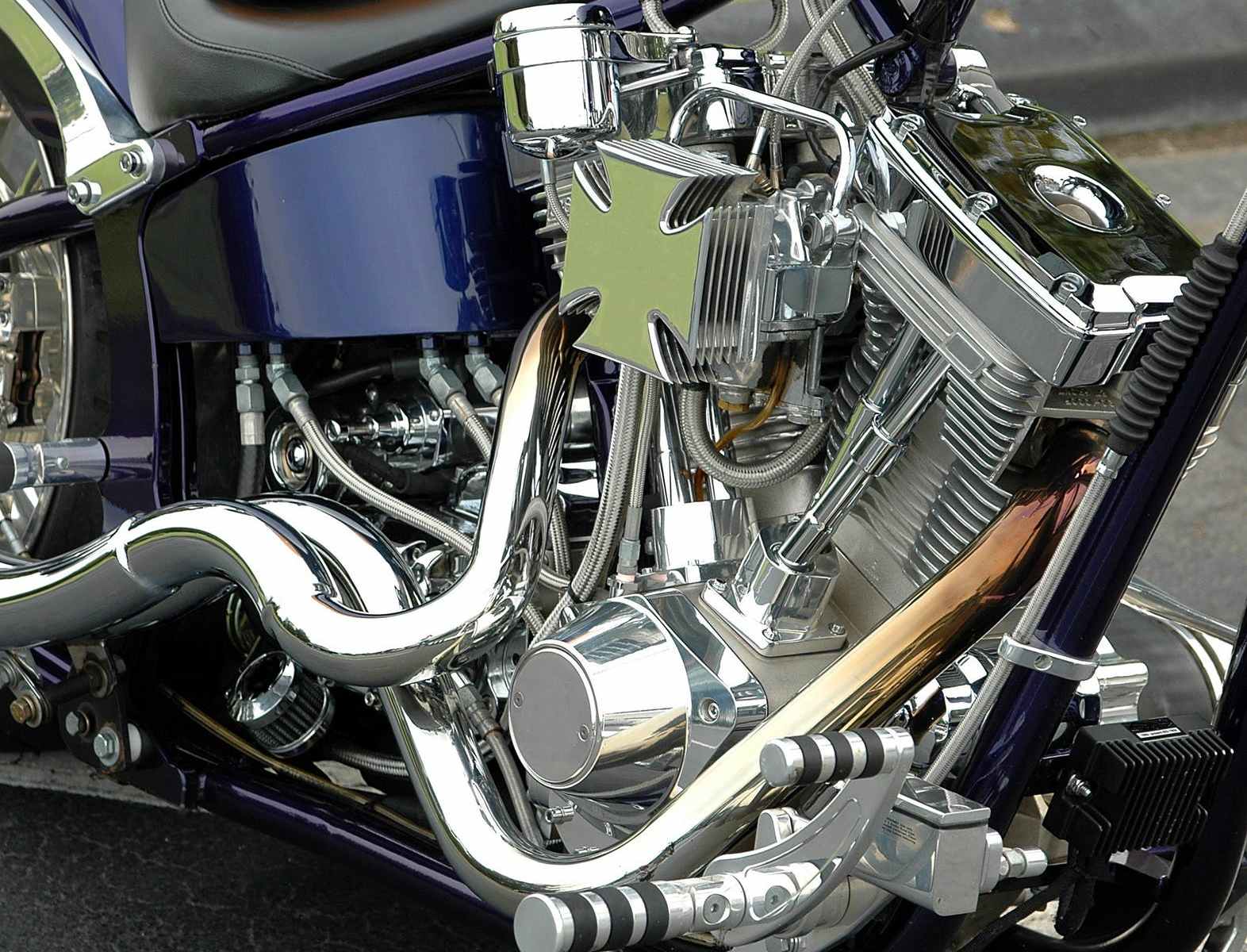 One of the deadliest shootings in Alabama history happened because of a dispute between members of a local group called the “7 Deadly Sins” motorcycle club, court testimony revealed today (August 14 2020).

The club’s president and vice president, 22-year-old Fredric Rogers and 19-year-old John Legg, are charged with capital murder in the killings of club member Jeremy Roberts and six other people. It happened on the night of June 4 at a home in the Valhermoso Springs community in Morgan County, about a 10-minute drive from the Huntsville city limits.

After hearing more than three hours of testimony from FBI Special Agent Chris Hendon today, Morgan County District Judge Brent Craig ruled prosecutors have enough evidence — probable cause — for the charges against the two suspects. Legg and Rogers are also charged with shooting into an occupied building in a separate incident. The cases will next be presented to a grand jury for consideration of indictments.

Hendon testified today that Rogers admitted to investigators that he and Legg killed 22-year-old Roberts, the club’s enforcer, because Roberts had gone “rogue,” stolen weapons from the club and allegedly committed crimes that weren’t sanctioned by the club.

“It is a horrific scene and to be able to process it will take some time,” Morgan County sheriff’s spokesman Mike Swafford said at the time. Because of the number of victims, the case is believed to be one of the deadliest mass shooting in Alabama history.

The killings happened when Legg and Rogers were invited to a dinner at Muzzey’s home on Talucha Road that Thursday night, Hendon testified. Everyone at the home was shot multiple times, and their bodies were found in various places throughout the home and garage. Gasoline had been poured over the bodies, some of which were partially burned by a fire set after the shootings, Hendon testified.

Rogers told investigators that Green and Jones were killed only because the shooters didn’t want to leave behind any witnesses, Hendon testified. The other victims were killed because of their association with the 7 Deadly Sins club or its members, according to investigators.

Gunfire at a motorcycle club in Birmingham, Ala., left at least one person dead – and left an off-duty police officer and several others wounded

Morgan County District Attorney Scott Anderson said the club’s purpose remains unclear. Hendon testified that members of the group described it as a motorcycle gang, yet the members didn’t have motorcycles. It was formed by Legg and Rogers along with Roberts, according to testimony. The men were sharing an apartment in Hartselle, a nearby town in Morgan County. Investigators have identified other members of the club, but they haven’t been linked to the deadly shootings in Valhermoso Springs. Each club member was assigned or identified with one of the seven deadly sins, investigators said. Rogers’ sin was pride, Legg’s sin was wrath and Roberts’ sin was greed, according to prosecutors.

Hendon said the club was suspected of involvement in other shooting incidents in the county, though few details were released in court.

After the shootings, Rogers and Legg left town and headed to Oregon. Legg also texted a woman that night to tell her “everything has been dealt with” and that “if anyone asks, we’re going on vacation,” according to court records and Hendon’s testimony.

When police later searched the Legg’s father’s home, they found shell casings that matched those found at the homicide scene, Hendon testified.

In the so-called Great Nordic Biker War of the 1990s, these clubs and their allies went after each other with assault rifles, grenades and anti-tank weapons

Rogers and Legg were arrested about two weeks later at the home of Rogers’ relative in Salem. Police found the suspected murder weapons inside Legg’s silver Dodge Charger, Hendon testified.

The suspects’ defense attorneys tried to cast doubt on the prosecution’s case by pointing to statements from neighbors who said they saw a tan vehicle speeding away from the scene with two black men and a woman inside. Hendon testified that many tips came in during the investigation and that some witnesses described a car matching the description of Legg’s Charger.

The FBI helped the Morgan County sheriff’s office with the investigation through the North Alabama Violent Crime Task Force.

If convicted of capital murder, the suspects face either life in prison without the possibility of parole or the death penalty.