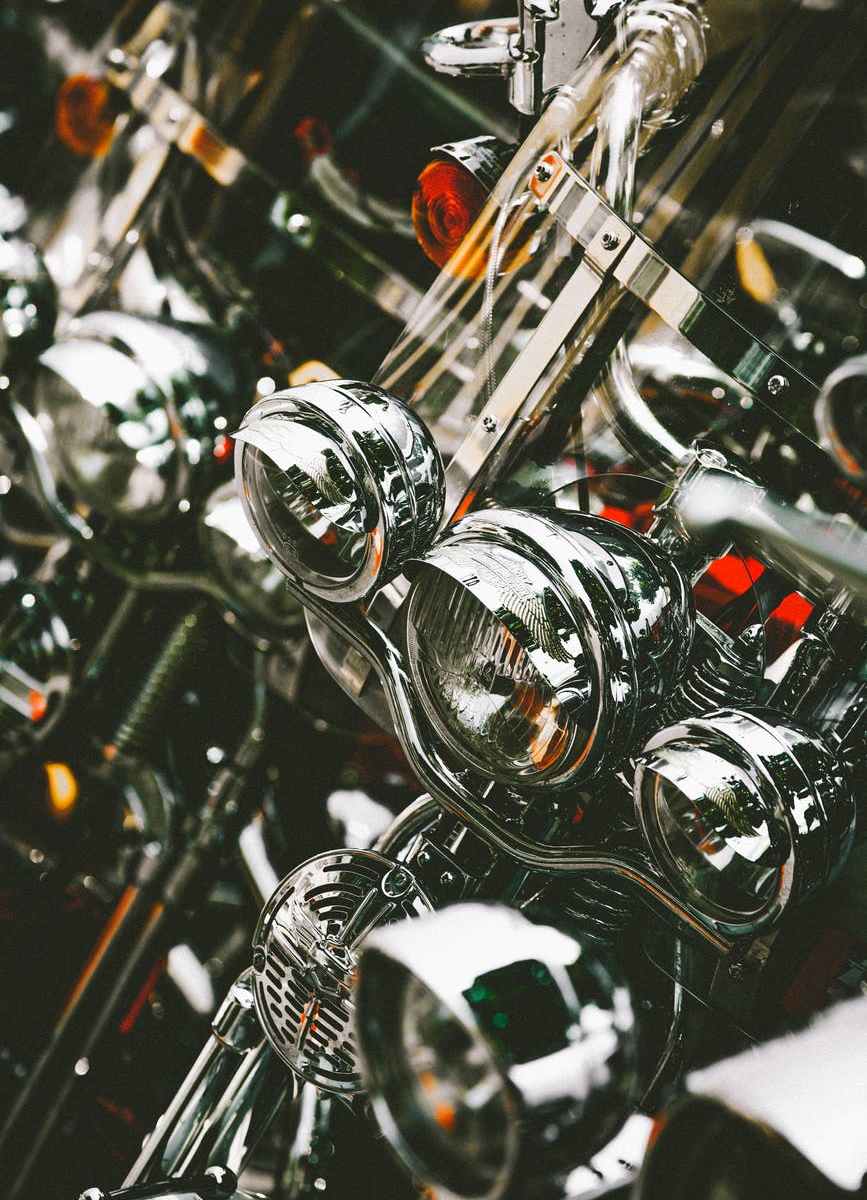 CLEVELAND, Ohio — A shootout that left one dead and 17 injured late Saturday in Cleveland has led to increased attention for local motorcycle clubs that hosted an anniversary party where the gunfight broke out. Social media users referred to the the clubs as “gangs” on platforms like Facebook, likening them to outlaw bikers depicted in pop culture.

Current and former members of Cleveland’s motorcycle clubs say the depiction is false for the vast majority of their community. Many of the city’s clubs were founded as family-oriented groups focused on camaraderie, said Renard McMillan, former president of the Omens MC.

“It was about fellowship and being active in the community. Being a positive role model for your family,” said McMillan, who retired as Omens president eight or nine years ago. “It was part of a lifestyle.”

Omens member Lee Andre “Shonuff” Dickson died in a chaotic shooting that has yet to result in an arrest. Devastated friends and family held a vigil Monday night for Dickson and the 17 other people hurt in the shooting. Several MC members told the hundreds gathered for the vigil that the violence is not reflective of their community as a whole, and decried social media posts and comments that used the word “gang” to describe their clubs.

Omens founder Walter “P.D.” Simmons said his club has participated in various community events since its founding in 1978. They’ve taken part in the Cleveland police department’s Easter egg hunt in the Fourth District and dressed in outlandish costumes to ride motorcycles on Halloween.

The club has also held back-to-school drives for neighborhood children, and let kids come to the Omens clubhouse to hang out and play pinball, Simmons said.

He believes the perception that motorcycle clubs are violent comes is largely driven by pop culture like the TV show “Sons of Anarchy,” which depicts a fictional motorcycle club involved in killings and drug trafficking.

“We’ve been trying hard to say that we like to ride and do other things. It’s family-oriented,” Simmons said. “That’s how we built the club. As a family.”

Certain clubs known as outlaw clubs, such as the high-profile Hells Angels, have been linked to violent crime in Cleveland and across the U.S. over the years. But Simmons said most of Cleveland’s motorcycle clubs are not involved in violence. Some of Cleveland’s police officers are even members of local clubs, including the Warthogs group comprised of police and firefighters.

A Riverina lawyer linked to the Bandidos Motorcycle Club has been found guilty at trial on drug and other criminal offences.

McMillan estimated there are 30 to 40 motorcycle clubs in Cleveland. He said it’s disheartening to see the Omens’ name connected to Saturday’s deadly shooting. He does not feel modern-day motorcycle clubs are violent, but acknowledged that a single high-profile criminal incident can create a perception that is hard to shake..

Dickson and his longtime friend, Lorenzo Givens, both joined the Omens MC in 1996. Givens since retired from the club but said the Omens never had any issued with other local MCs.

He said people who perceive motorcycle clubs as violent or “gangs” don’t know enough about them.

“Either they don’t know, or they don’t have any friends who have been in motorcycle clubs,” Givens said. “We aren’t an outlaw club. At the end of the day, it’s frustrating that people are just speculating.”

The Cleveland police department responded to calls to local motorcycles clubs numerous times in recent years, but violent incidents remain uncommon, according to a review of police records. Parking violations, noise complaints, street racing and the sound of motorcycles revving their engines have been the chief source of ire for neighbors near several clubhouses.

Police investigated reports of shots fired outside the Omens clubhouse on Holton Avenue near East 91st Street once in 2015 and twice in 2019. On one of those occasions Aug. 18, 2019, they found a man with a stab wound to his back. Police reports do not specify if the incident was in any way connected to the club or its members.

Seven years ago, an argument at the Zulus clubhouse on East 71st Street near Donald Avenue led to a shooting that killed a 46-year-old man. A Euclid man pleaded guilty to involuntary manslaughter in the case and spent three years in prison, court records say.

Simmons said he feels any violence linked to local MCs is mostly due to younger members influenced by the pop culture depiction of bikers.

“They put things like ‘Sons of Anarchy’ on TV, and people try to emulate it,” Simmons said. “I just don’t understand it.”

Cleveland activist Donna Walker-Brown, a former motorcycle club member and longtime friend of Dickson’s, argued that many groups and communities can have bad actors. She said those people do not represent the community as a whole.

“Tragedy can strike anywhere,” she said. “All it takes is an ignorant person to make a lethal mistake.”