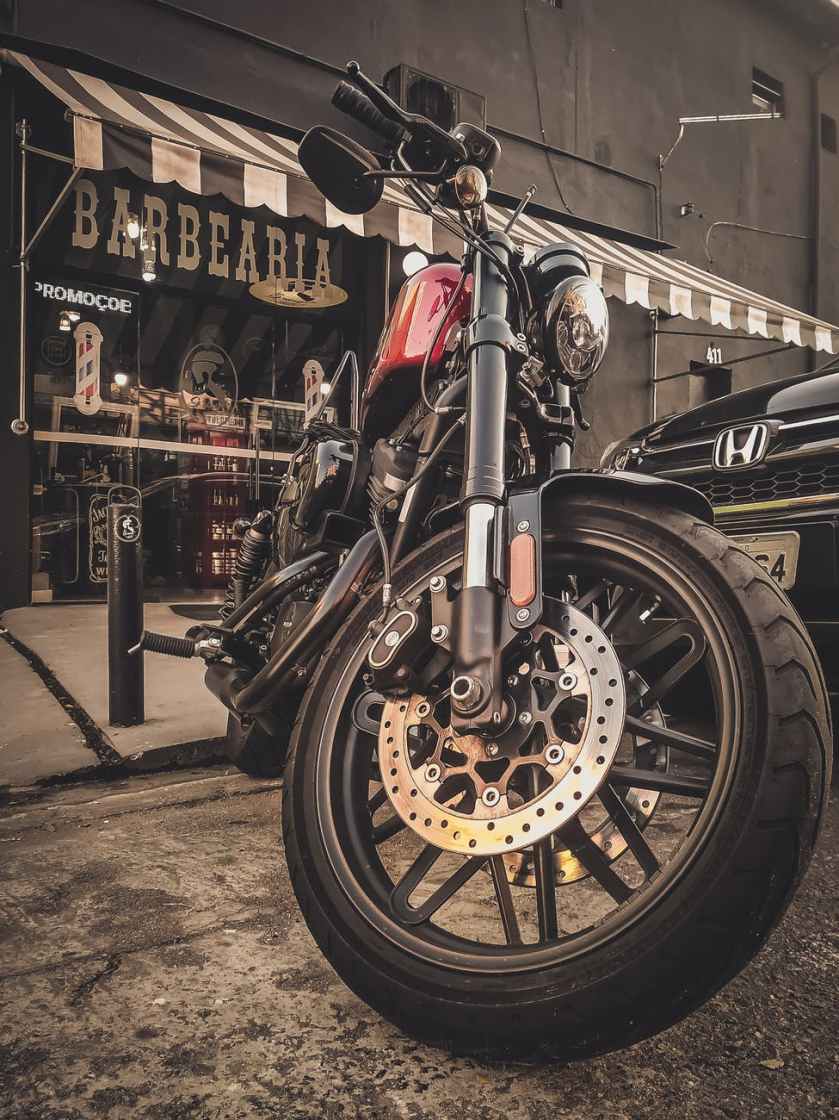 When you hear the unmistakable roar of a pack of Harleys pulling into the parking lot of a bar you had no idea was a biker hangout, one thing goes through your mind. Then that same thing goes through your pants. Instead of panicking, follow these rules and emerge from the experience a better man for having learned the humanity behind a group of people you only thought you knew. Or at least emerge alive.

Rule #1: Be on the bartender’s good side

Generally speaking, bikers respect bartenders. If it’s clear that the bartender thinks you’re an all right guy, they’ll assume you’re okay too. If the bartender can’t stand you, they’ll sense that too.

This new crowd won’t rush the bar until after the proper members have been served. It’s an unspoken show of respect for their role in the pack.

The patches on a biker’s jacket tell a story — among other things, what club the wearer’s part of, whether it’s a Motorcycle Club or Riding Club, what city he’s from, what territory his club claims (MCs only; RCs don’t claim territory), and whether he’s a prospect or a member. You’ll also be able to tell if there are multiple MCs present. Even if you don’t have an intimate knowledge of which clubs are friendly and which hate each other’s guts, you’ll at least be aware of the potential for trouble.

Rule #5: Assuming a biker is going to hurt you might get you hurt

If you overcompensate by trying to look tough, they’ll mess with you — usually in good humor, but you will be made a fool of, and not everyone can handle that kind of humor. If you look terrified, they’ll feed off that too, but not necessarily because they’re bullies. When people assume you’re dangerous to mess with, it’s a compliment; but when they assume you’re prone to senseless, unprovoked violence, it’s an insult. So, take it on faith that despite the intimidating looks these are all decent people, and (probably) nothing will happen to you.

The head of the Outlaws motorcycle club has joined forces with other members of the community to form a team of good Samaritans to rival the Easter bunny.

Rule #6: Don’t expect to impress anybody with your shiny hog

If you bought something just to show it off in your driveway, you are a “waxer”, and it won’t matter what kind of bike you own. On the other hand, if your helmet shows signs of scuffing — or, better, you’re able to convincingly talk about how you do your own wrenching — you’ll find that guys won’t disrespect you for riding a bike you’re comfortable with (versus riding a bike you think you should be riding). In the end, what you ride is not as important as the fact that you do ride. 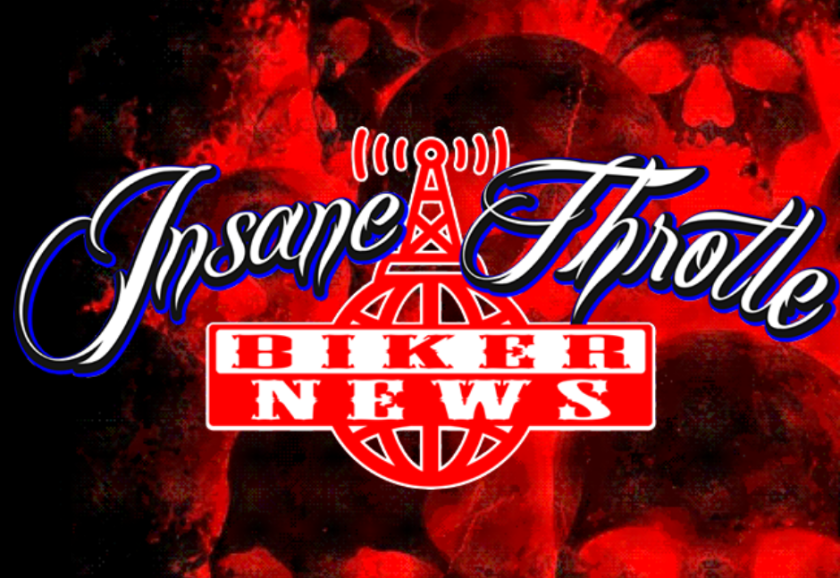 As with motorcycles, bikers can tell when your gear is lightly used. If your chaps still squeak, it means they spend most of their time hanging in the closet. If your black jacket hasn’t been grayed out from exposure, same thing. Again, it’s not a show, it’s a lifestyle.

Rule #8: Ask permission to use the jukebox

If it’s cool, ask if he’s got any requests. Do not pick any pop, rap, or tired classics like “Free Bird”. Instead, think Hank 3, The Highwaymen, Stevie Ray Vaughn, Molly Hatchet, or something off Tom Petty’s Mojo.

Rule #9: Check your politics at the door*

That thing about many bikers being veterans is true. Not all vets have the same politics, but still, no politics.

The head of the Outlaws motorcycle club has joined forces with other members of the community to form a team of good Samaritans to rival the Easter bunny.

If a woman who looks like a cross between Pink and Joan Jett cozies up to the jukebox and asks what you’re playing, just step away and let her play her songs with your money. (Note: bikers only say the term “old lady” if the lady in question is still young; but if an older woman pulls this move, you should still assume she’s dating someone who wears a jacket that you’re not allowed to wear.)

If you actually know a biker in a casual way (i.e., you don’t know a single thing about his allegiances), don’t mention it — you might accidentally compliment someone’s enemy or insult someone’s friend. Even if someone asks you, leave it at “yeah, I know him”, and don’t get into it any further.

The bar is going to be crowded; if you end up sharing a table, a) don’t just sit there in silence, and b) don’t hate on things just to seem legit. For instance, you won’t catch these guys sporting Sons of Anarchy merch, but that doesn’t mean they don’t harbor guilty enthusiasm for a show whose storylines sometimes hit home. Clearly you don’t want to start a conversation by saying SOA is unrealistic bullshit, especially if the guy across from you is Sonny Barger (he guested on the show as “Lenny Janowitz”).

Any debate about whether the Titty Twister (From Dusk Till Dawn) or the Double Deuce (Roadhouse) is the best cinematic biker bar is going to end with you silently agreeing that a striptease with snakes and vampires on bikes is always going to trump “I want you to be nice until it’s time to not be nice.” Accept this.

Rule #14: Contribute to the cause

If you see a guy at the door handing out playing cards, you’re looking at a poker run: a bike run with five stops, with one card handed out at each (the guy with the highest hand at the end of the run wins). Most of these runs are organized by MCs (sometimes even outlaw clubs) to help someone in need. Handing a $20 to the guy passing out those cards and saying, “Hey, I’m assuming this is for a good cause, here’s my contribution” would be a total pro move. Yeah, it’d take balls, but you’ve made it this far, so why not? 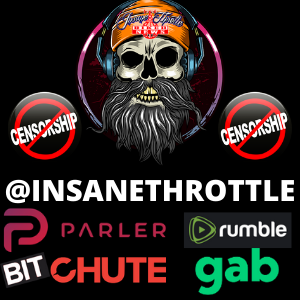