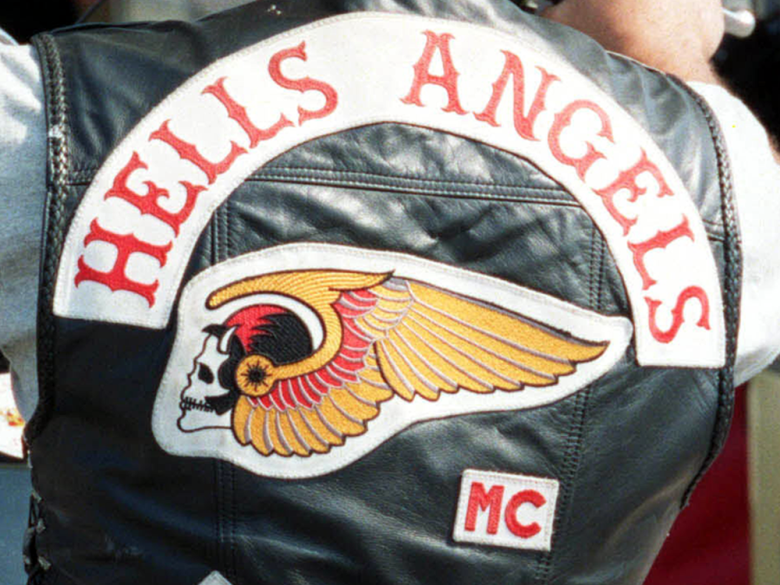 SONOMA — Nearly three years after 11 Hells Angels were accused of a range of violent crimes in a federal indictment, prosecutors have finally detailed the most sinister allegations against several defendants: that they lured a fellow member to a clubhouse, shot him, then disposed of his body through an illegal cremation.

In court filings this week, the U.S. Attorney’s office described the alleged murder plot, which involves Hells Angels in Sonoma, Fresno, and Massachusetts. The victim, Joel Silva, was a sergeant-at-arms of the motorcycle club who’d fallen out of favor with his former comrades, leading to his violent death and clandestine cremation almost exactly six years ago, prosecutors say.

There is still no trial date for the 10 remaining defendants — many of them members of the Hells Angels Sonoma chapter. They face charges ranging from the Silva murder plot to assault, robbery, extortion and witness tampering. Several defendants were at one point facing execution if convicted, but the U.S. Department of Justice recently opted not to pursue the death penalty, according to attorneys familiar with the case. 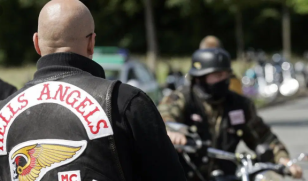 The defendants include Jonathan Nelson, the Sonoma clubhouse president who is accused of joining the plot to murder Silva, Christopher Ranieri, president of the Boston/Salem clubhouse, Brian Wendt, the president of the Fresno chapter and accused of shooting Silva in the back of the head, and Raymond “Ray Ray” Foakes, a former Sonoma president who has been a prominent target of law enforcement in Northern California over the past 25 years.

Nelson’s attorney, Jai Gohel, predicted in an interview Friday that his client would be added to the long list of Hells Angels members who’ve beaten life cases throughout the club’s 72-year history.

“Remember, these are just charges,” Gohel said in an interview Friday. “I wont go into the quality of the evidence, other than to say that this case will be fought vigorously and we believe that when this case goes to a jury, the government won’t be able to prove the allegations.”

The charges were filed under the Racketeering Influenced Corrupt Organizations Act, also known as RICO, a federal statute enacted during the Nixon Administration designed to take down organized crime rings. Failed RICO prosecutions are rare, but the Hells Angels have had extraordinary success fending them off, most notably in the late 70s/early 80s when a RICO case aimed at dismantling the club’s Oakland chapter resulted in the dismissal of charges for 11 out of 18 defendants.

What the hell does it matter to you if motorcycle clubs don’t get along?

Prosecutors say the Silva murder plot was hatched because he had fallen out of favor with other club members, in part because of his growing drug problem. The “final straw” came in June 2014, when Silva threatened to murder a well-respected member of the Salem/Boston clubhouse “over a perceived personal slight.” Ranieri and Wendt decided Silva deserved the ultimate consequence for his actions, and Nelson signed off on the plot, authorities allege.

“On July 15, 2014, (Nelson) arranged for Hells Angels Sonoma chapter member and former president Russell Ott to take Silva from Sonoma County to the Fresno Hells Angels clubhouse, where Silva believed that he would address the grievances Wendt had against him,” assistant U.S. Attorney Kevin J. Barry wrote in a motion filed Thursday. “Soon after Silva arrived at the clubhouse, however, Wendt shot him in the back of the head. His body has never been found, and the government will establish at trial that the body was illegally incinerated at a nearby crematory.”

According to Nelson’s defense team, the evidence is based on cellphone records, law enforcement testimony about the Hells Angels, and a “principal informant,” whose identity remains a mystery, at least to the public.

“The discovery indicates that this individual does not have any direct or personal knowledge of Mr. Nelson’s alleged role in the murder of (Silva), nor does he claim to have specific information that Mr. Nelson ‘authorized’ the murder,” Nelson’s attorneys wrote.

Nelson — who bailed out of federal detention shortly after he and 10 others were indicted in late 2017 (one of the original 11 defendants has since been killed in a motorcycle crash) — is currently petitioning for a release from Santa Rita Jail in Dublin. He has been there since September 2018, when the government filed a superseding indictment, making Nelson and several others eligible for a federal death sentence. But the feds recently decided to take the death penalty off the table for this case, and Nelson is petitioning to get out of jail once again, Gohel said.

A federal judge is set to rule on Nelson’s motion for pretrial release on July 23. Prosecutors have vigorously opposed the motion. 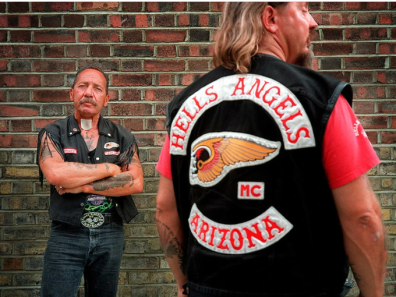 “As president, (Nelson) is responsible for each of the violent acts committed by Hells Angels Sonoma chapter during his tenure. He is responsible for the beatings, the armed robberies, the assaults, the extortion, and the witness intimidation alleged in the superseding indictment, as well as the numerous other violent crimes committed by HASC members that are not set forth in that charging document,” Barry wrote.

Gohel, though, described Nelson as a “father, son, coach, and small business owner” and someone who is “well respected in the Sonoma community, not just the biker community.” He said the government secured the indictments as Sonoma Hells Angels were organizing a charity run to benefit Santa Rosa fire victims, suggesting the timing of the case was designed to sully the group’s reputation.

Most biker clubs promise a lifetime of brotherhood and a place to be, no matter who you are and what you may have done…if you follow their rules!

“If you look at their patches, it says ‘motorcycle club.’ There is a big difference between the Hells Angels and a lot of these groups the government labels as gangs. There is a different side to them than what is portrayed by law enforcement and the media to some extent,” Gohel said. “They are part of the fabric of America … These are people who build our roads and bridges, they’re members of our community.”